FUND FOR THE PREPARATION OF THE REAPPEARANCE OF THE CHRIST 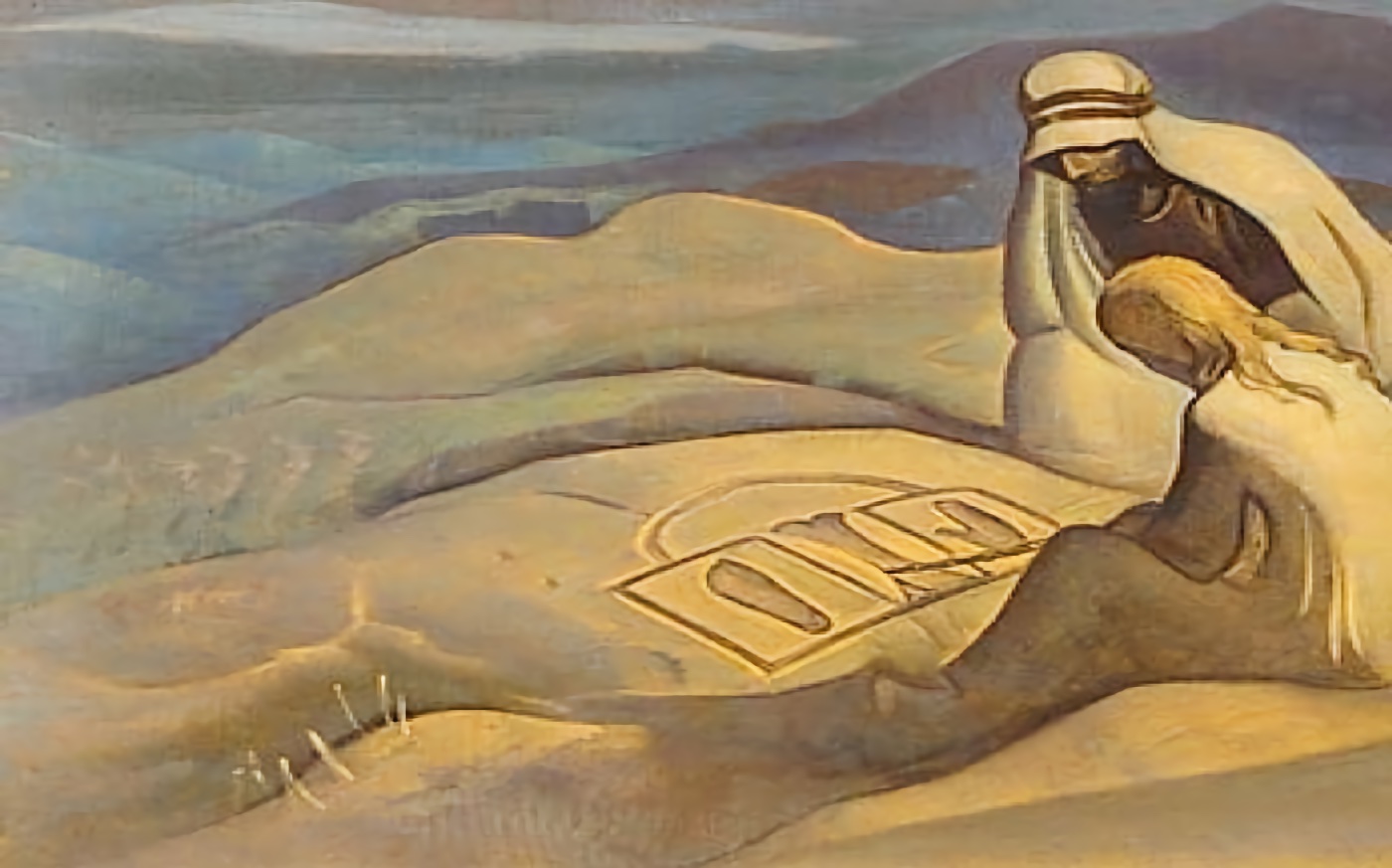 This work of deflecting money into spiritual channels in order to satisfy the spiritual needs of humanity is part of the work of the ninth seed-group, that of financiers and economists. Since the Institute for Planetary Synthesis is concerned with the work of all ten seed-groups, the creation of the Fund was felt to be compatible with the aims and activities of the IPS. The Fund is therefore to be considered as a department within the Institute for Planetary Synthesis.

In the words of the Tibetan Master, "this problem is a peculiarly hard one, for the spiritual workers of the world have not only to train people to give according to the need and their means, but in many cases they have first of all to provide them with a motive so magnetic in its appeal that they must perforce give; they have also to provide the trust, foundation and organisation through which the money given may be administered." (Externalisation of the Hierarchy, p. 623)

"Billions are needed to bring about the re-construction of human affairs and thus purify and beautify our modern world to such an extent that the Christ can appear among men; through the wise expenditure of the financial resources of the world in the many fields of human betterment and uplift, the Christ will be enabled to 'see of the travail of His soul and be satisfied'." (Discipleship in the New Age, vol. II, p. 226)

The guiding principles at the basis of the activities of the Fund are summarized in the following words of Master Djwhal Khul:

"A great campaign to raise money is not demanded, but the selfless work of thousands of apparently unimportant people is required. I would say, my brothers, that the most needed quality is courage; it takes courage to put aside diffidence, shyness and the dislike of presenting a point of view, particularly a point of view connected with money. It is here that the majority fails. It is relatively easy today to raise money for the Red Cross, for hospitals and for educational institutions. It is exceedingly difficult to raise money for the spread of goodwill, or to secure financial sources and the right use of money for forward looking ideas, such as the return of the Christ." (Extemalisation of the Hierarchy, p. 629)

"Money has been deflected into entirely material ends, even in its philanthropic objectives. The most spiritual use now to be found in the world is the application of money to the purposes of education. When it is turned away from the construction of the form side and the bringing about solely of material well-being of humanity and deflected from its present channels into truly spiritual foundations, much good will be done, the philanthropic ends and the educational objectives will not suffer, and a step forward will be made. This time is not yet, but the spiritualising of money and its massing in quantities for the work of the Great Ones, the Disciples of the Christ, is part of a much needed world service and can now make a satisfactory beginning; but it must be carried forward with spiritual insight, right technique and true understanding. Purity of motive and selflessness are taken for granted." (idem, p. 61)

"Let us hope that it will be possible to change the thought of humanity where money is concerned so that it will be regarded as a great spiritual asset, as a definite spiritual responsibility and as a means to do real world work. The custodians of money will then shoulder their responsibility without fear and with due understanding. At present they hold on to it through fear of the future and distrust of each other... As money has in the past ministered to personal and family need, so in the future it must minister to group and world need. Groups in the future must act as magnets; they must see to it that they are animated by a spirit of love. Need, love and magnetic power are the three things which - consciously or not - attract money." (Discipleship in the New Age, vol. I, p. 272)

The aims of the Fund are to promote the hierarchical works described in the book "The Externalisation of the Hierarchy", p. 641. Here is a summary of these aims:

The funds collected by the Fund will be allocated to projects aimed at carrying out any of the above works. However, the Fund will not concern itself with the following:

The revenues of the Fund come from voluntary contributions, donations and grants in the form of gifts, inheritances and legacies. Resources of the Fund may not be used outside statutory purposes. No person may be given the privilege of expenditures which are contrary to the objectives of the Fund or of disproportionately high compensations. The members are not personally liable for the financial obligations of the Fund.

The IPS may apply for financial help from the Fund for specific projects related to the six hierarchical works, as may any other groups or associations, but its requests will be considered on the basis of the criteria set up in the Fund's Statutes, without any preferential treatment in relation to other groups also applying for help from the Fund.

The dissolution of the Fund follows from a meeting of all members of the Executive Committee of the IPS, called for this occasion at least one month in advance, voting the dissolution with a two third majority.

Register in the 10 Seed-Group Directory

The activities of your organisation correspond to one of the fields of service listed in the 10 Seed-Group Directory?

Then register for free!